We see the unseen

We discover hidden possibilities for your brand

We are a boutique agency comprised of world-class ad, identity and media players

We have worked with some great brands 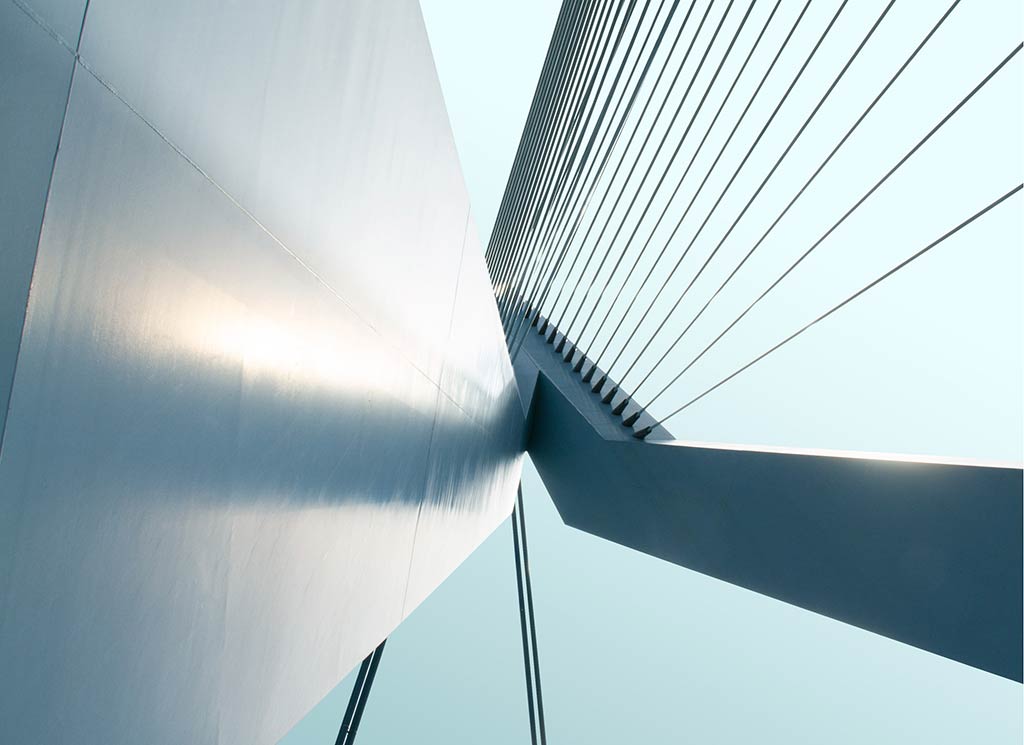 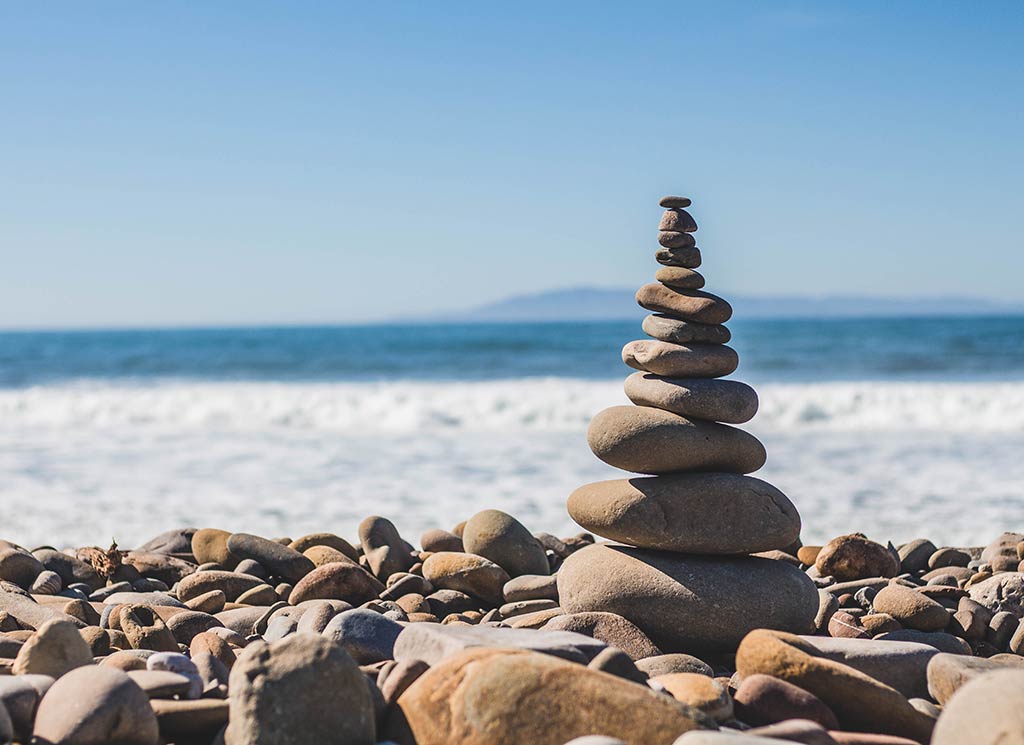 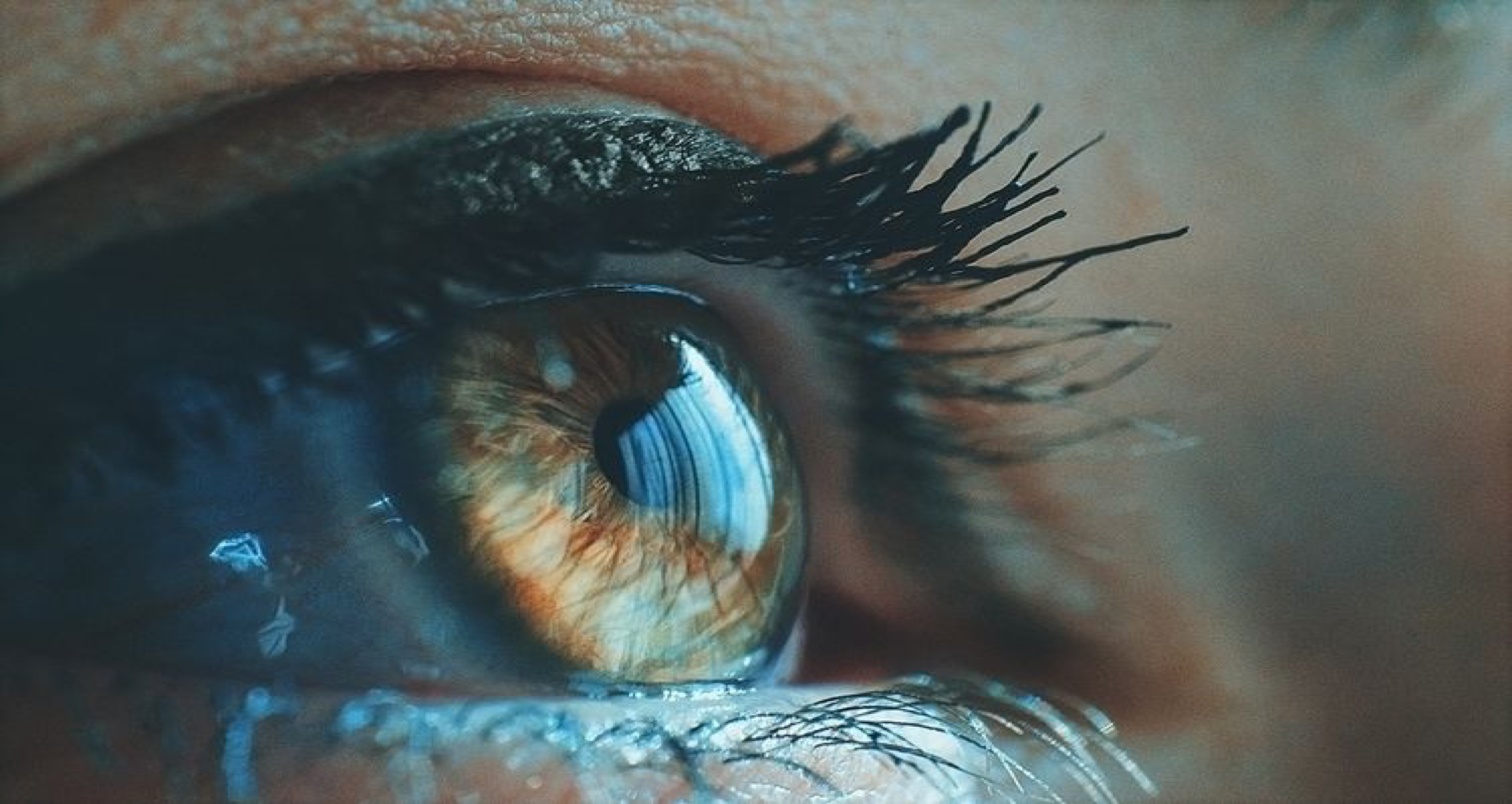 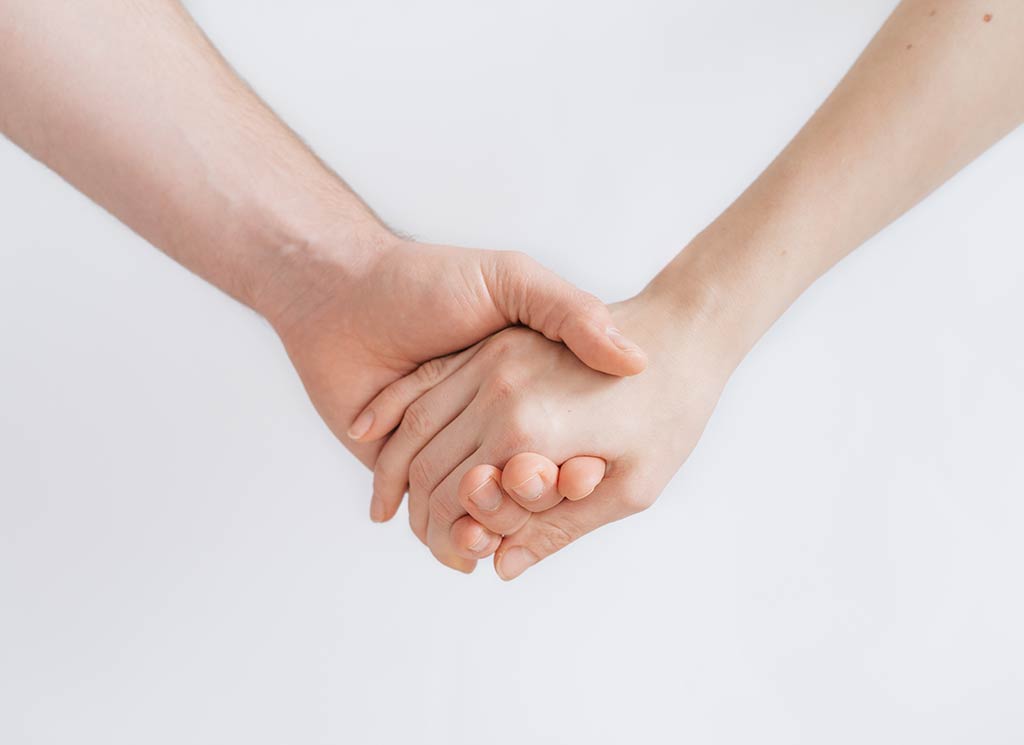 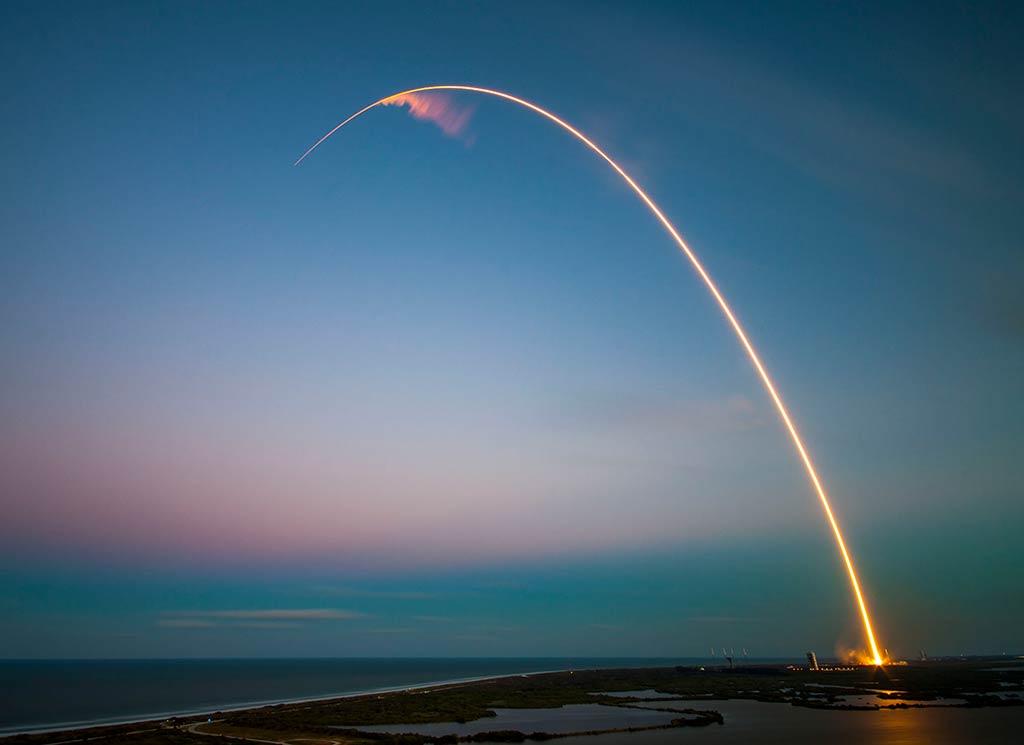 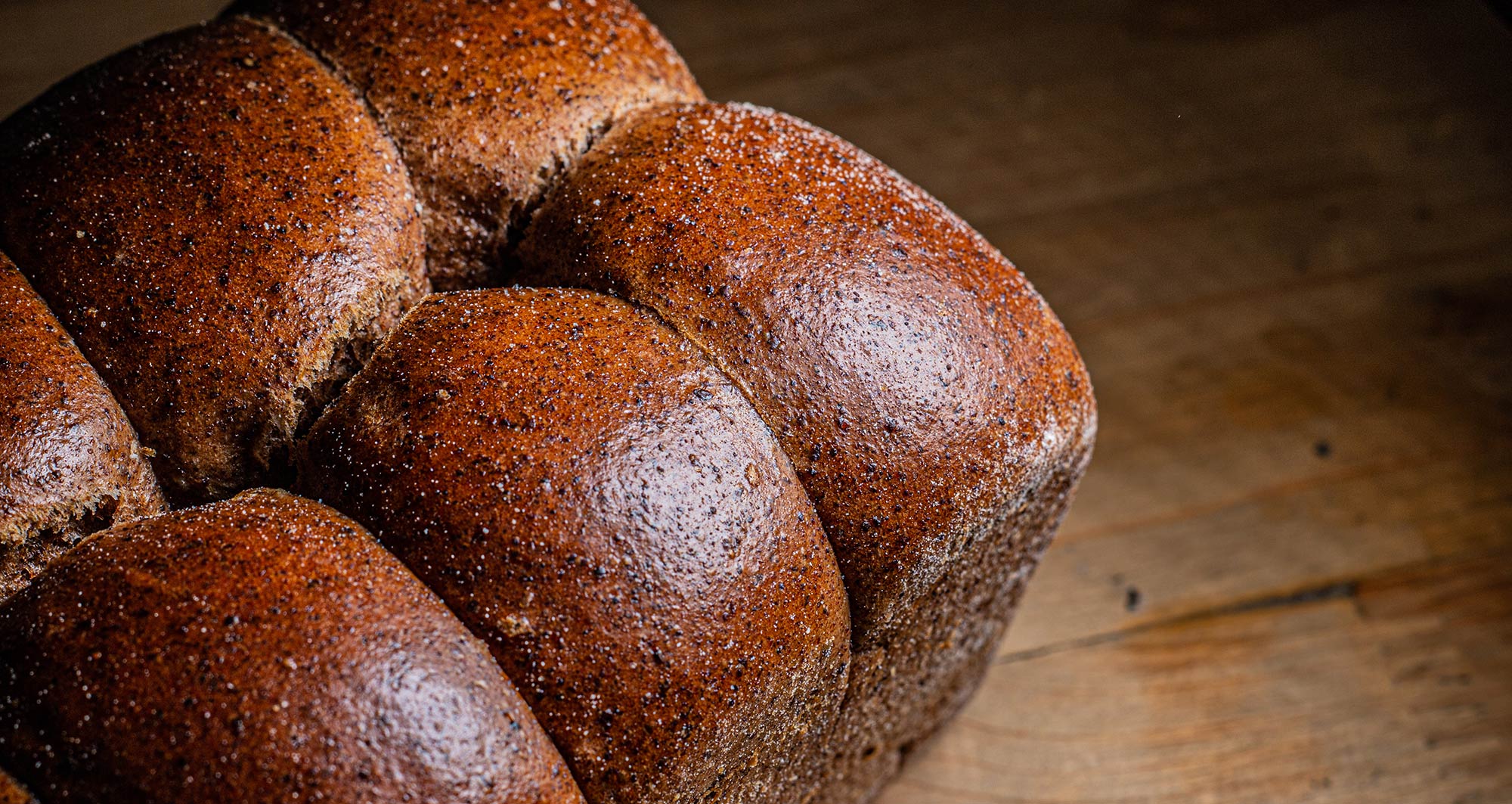 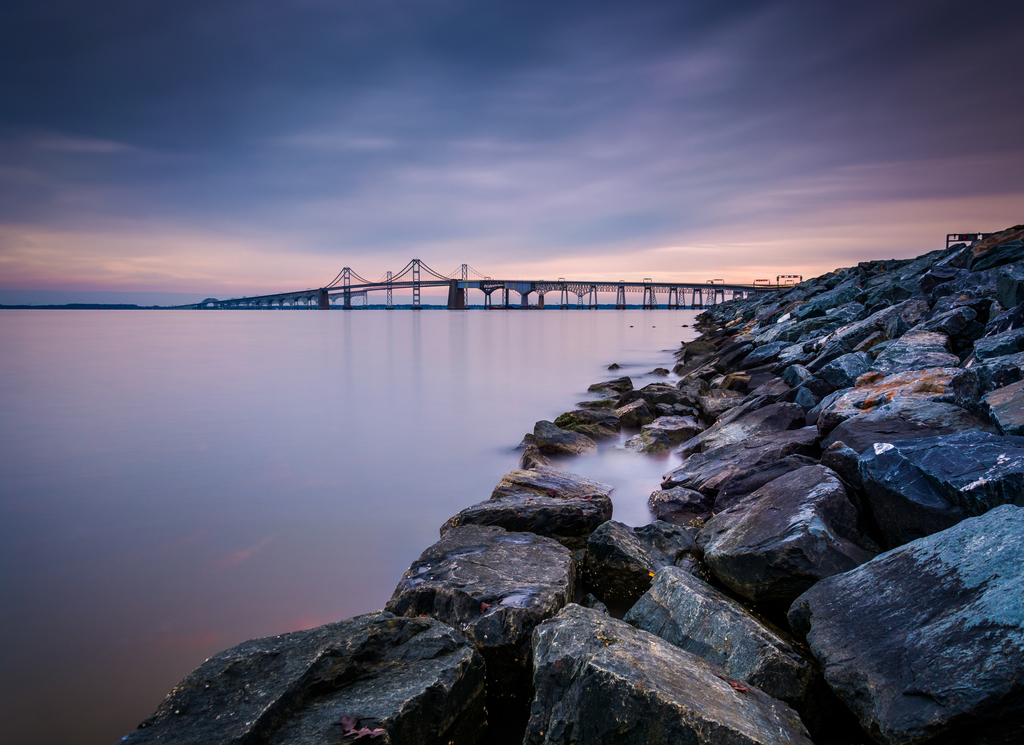 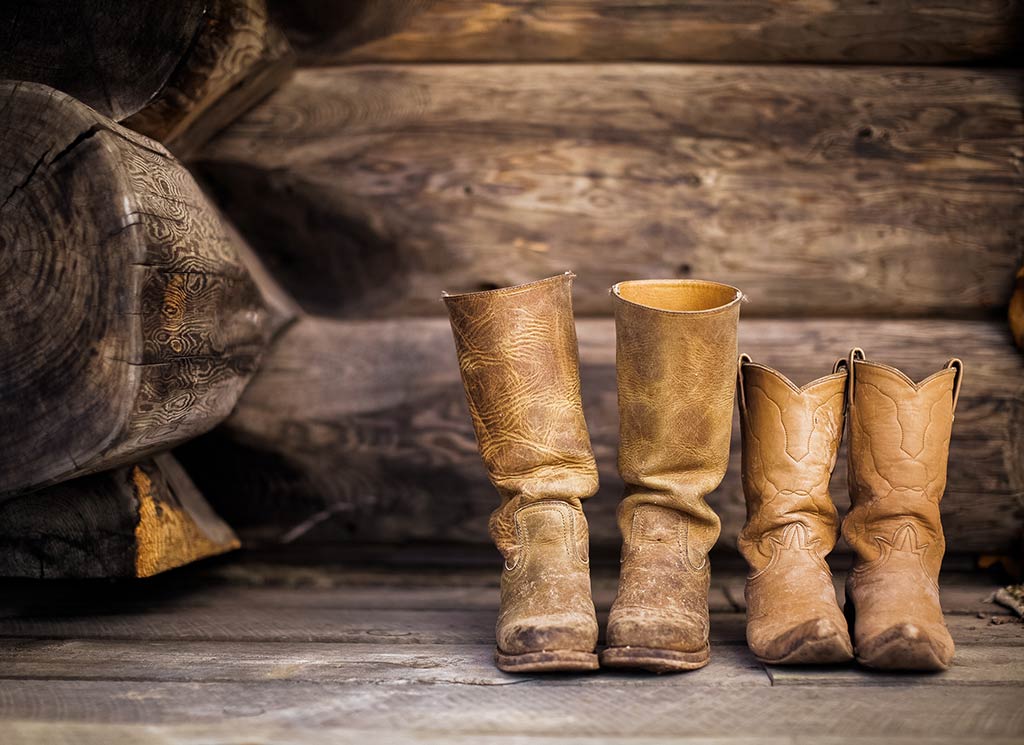 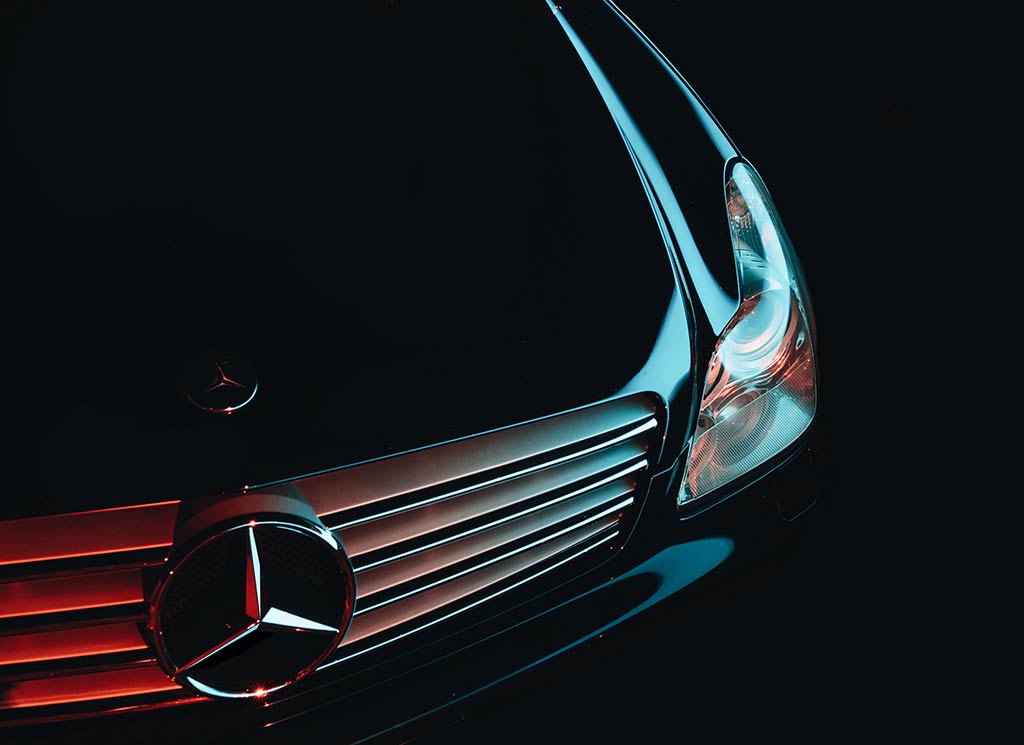 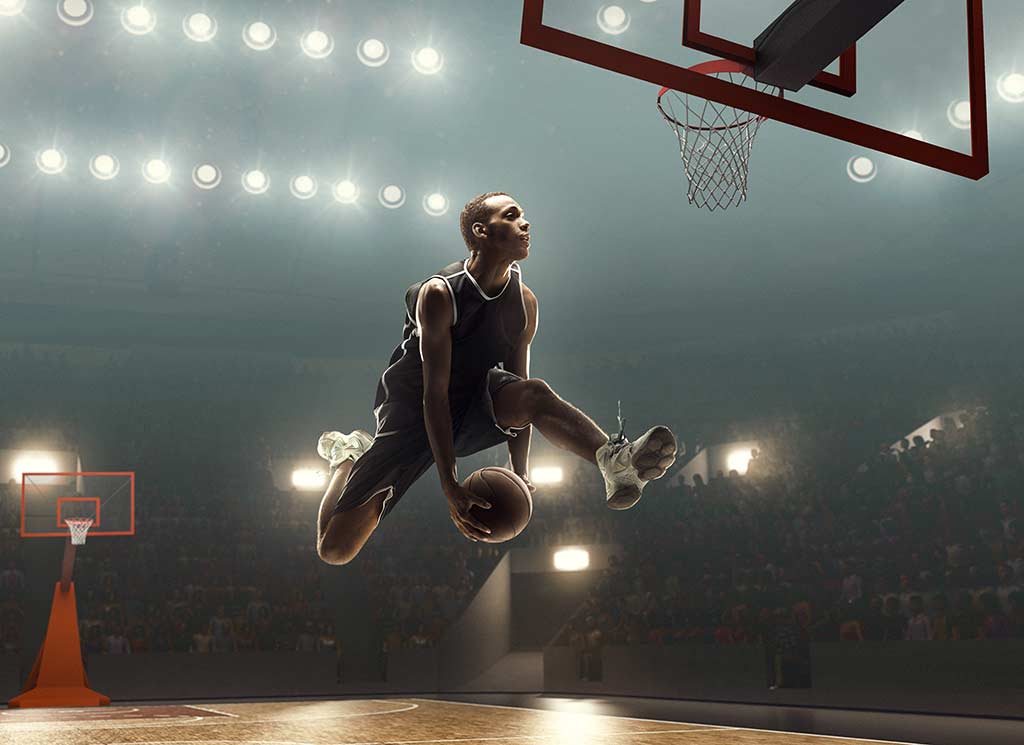 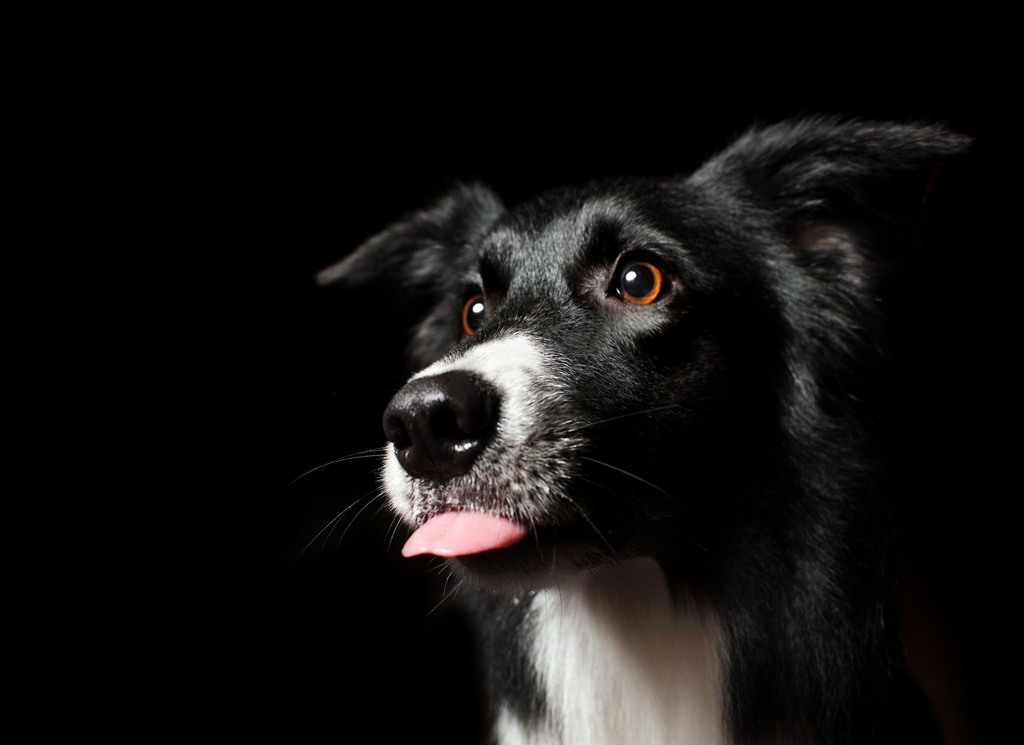 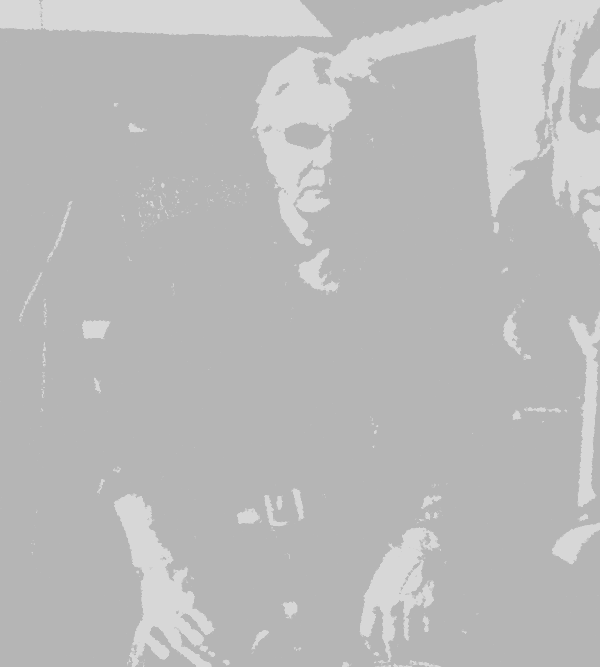 Originally from England, Weitzman is a decorated ad warrior, who’s work occupies shelf space in the Clio’s, the One Show, Andy’s, Addy’s and the New York International Film Festival, and is the recipient of the 2014 AAF Silver Medal, advertising’s highest award for creativity. A copywriter and photographer, Alan has been quoted in TIME and Businessweek. Alan is a member of the Songwriters Guild of America, the Country Music Association, the National Press Photographers Association. He lives in the forest with his adopted dog and his long-suffering wife Daysy.